WE ARE AT YOUR SERVICE

Robby Baccaert
"Wine is the only artwork you can drink"

Jolien Van Puyvelde and Robby Baccaert were both trained at the O.L.V.P. Hotel School in Lokeren. Robby completed additional training to become a sommelier, and in 2019, he was chosen as the ‘Sommelier of the Year - East Flanders’.

Jolien and Robby gathered most of their professional experience in Restaurant ’t Korennaer, under the wings of Michelin-star chef Edwin Van Goethem. After 11 years there, they decided, with grateful hearts, to strike out on their own. And they love nothing more than to unleash their ideas and creativity for your enjoyment. 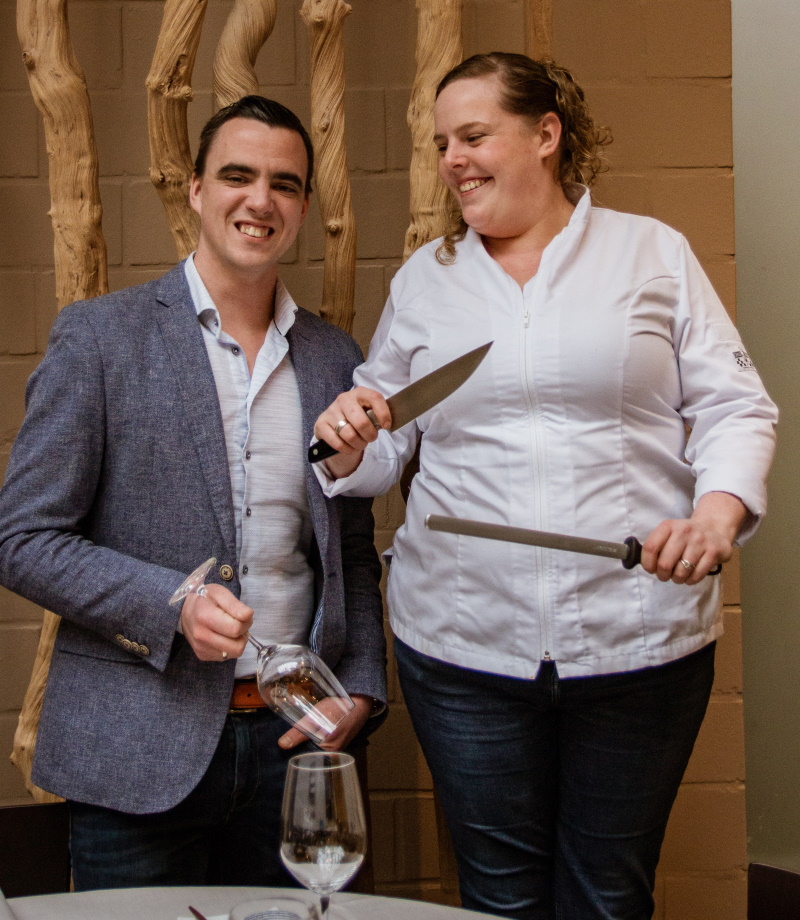 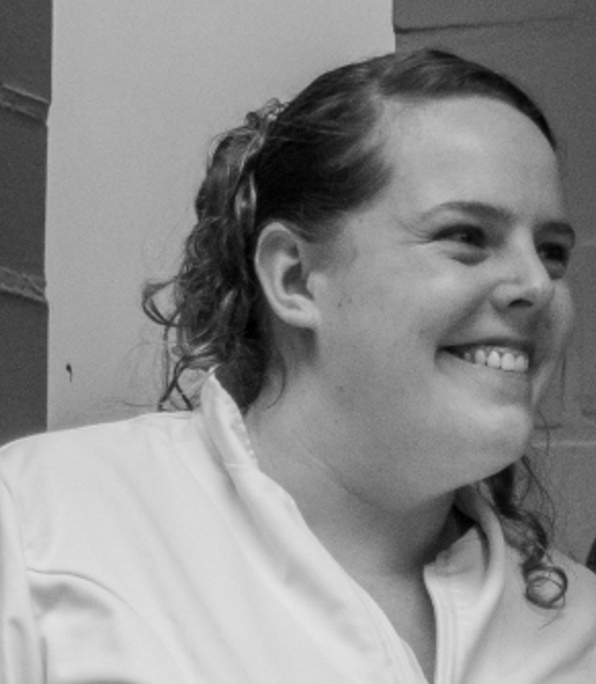 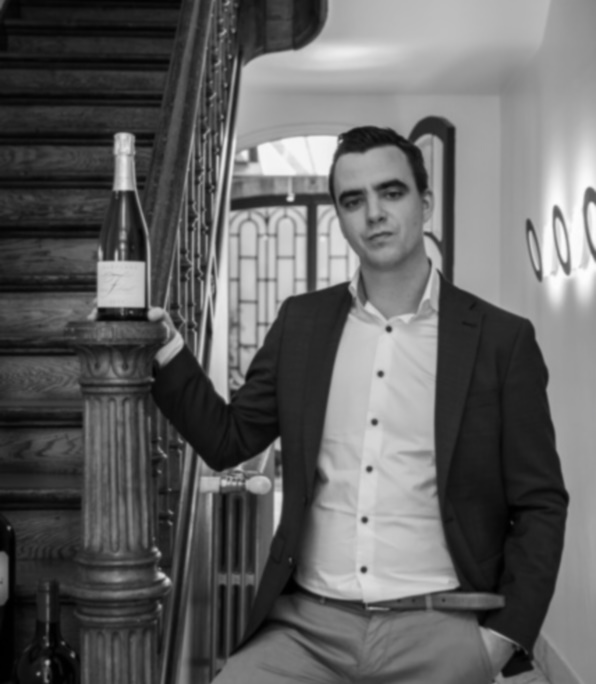 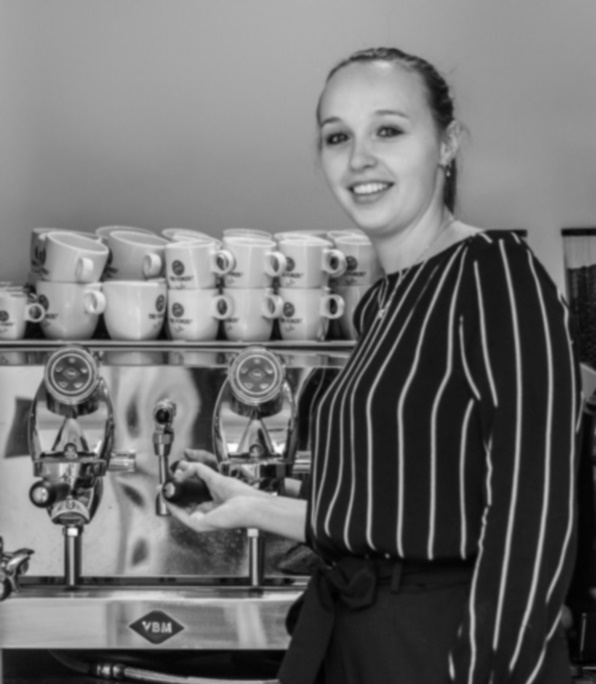 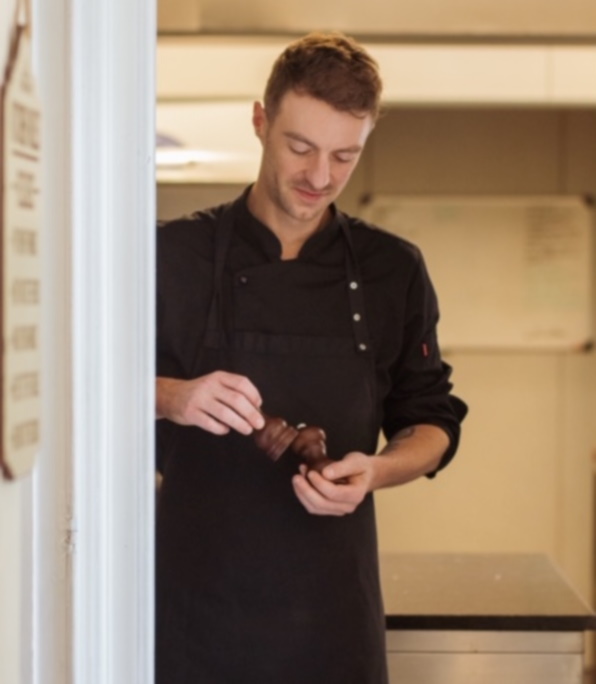 The beautiful townhouse, built in the middle of the nineteenth century, was the home of the Van Raemdonck family, a local family of notaries and mayors.

The townhouse has a neoclassical facade composed of six bays and two storeys under a gabled roof. Above the cornice is a triangular pediment decorated with a frieze. A wooden bay window resting on corbels gave the residents a view of the Kloosterstraat and the Market Square. A gateway provided access to the inner courtyard and the carriage house and horse stables beyond. Today, the inner courtyard is covered and is a part of the restaurant. 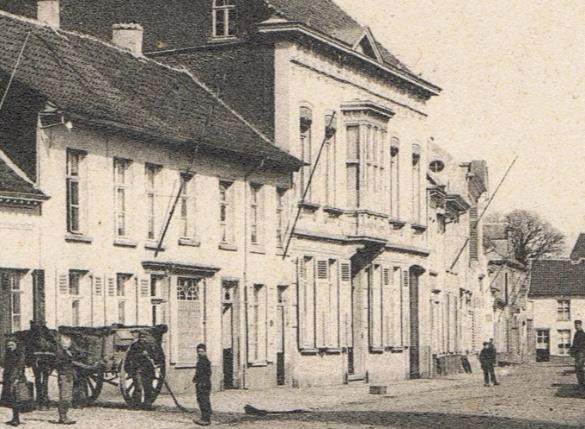 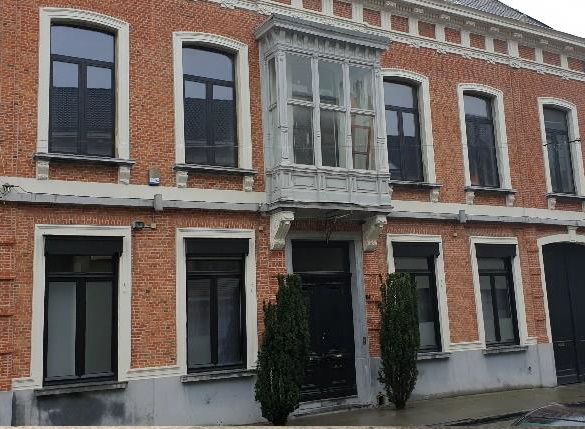 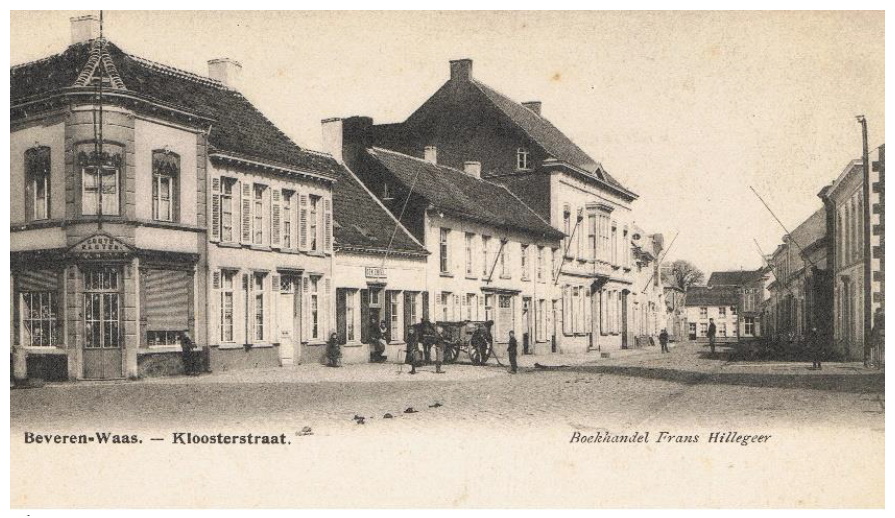 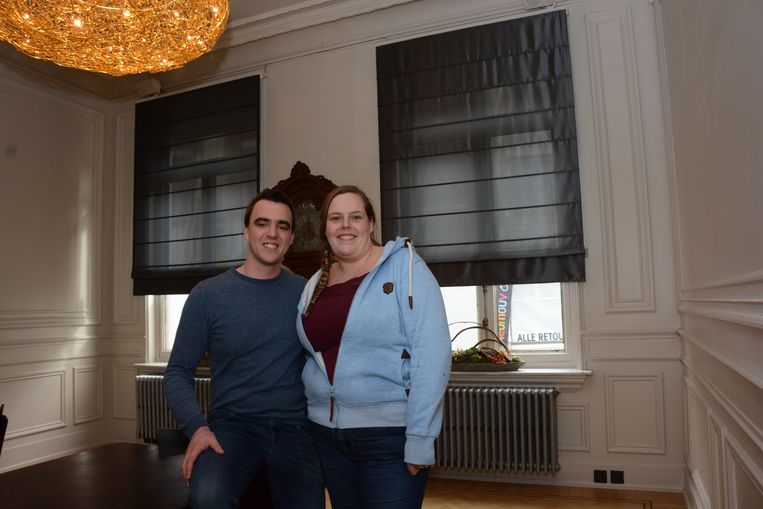 for a new adventure at VAS: "We have dreamed for quite some time of doing our own thing."
read more HLN 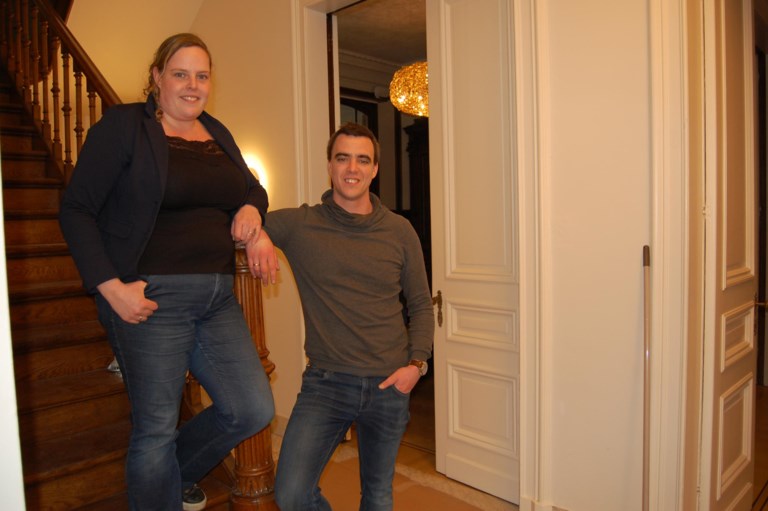 and opens their own restaurant VAS

Stay informed! Enter your details and receive our newsletter. 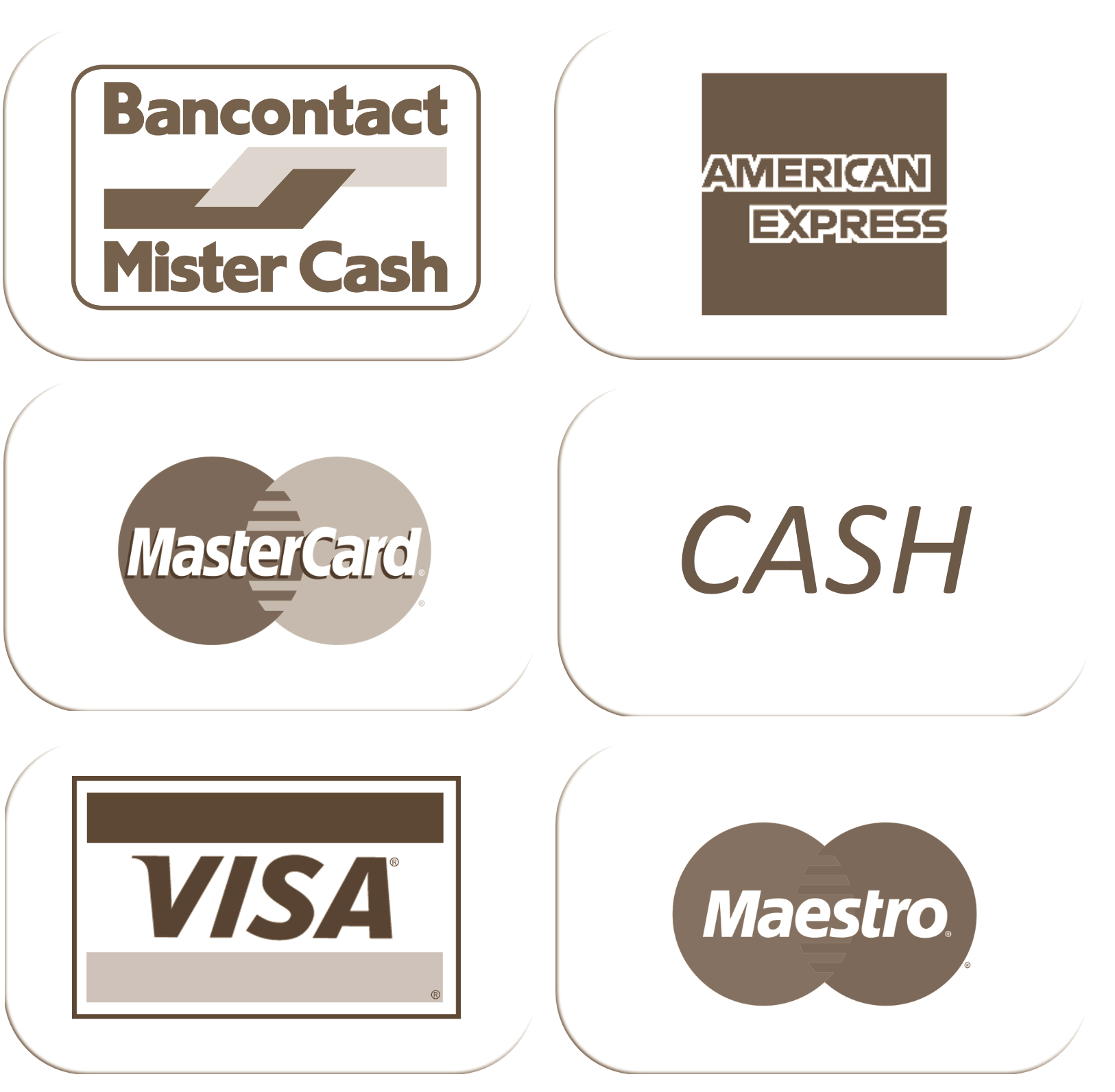 free at 5 minutes walking distance,
next to the police station